On August 5th, 2011 one of the world's most powerful rockets took off. 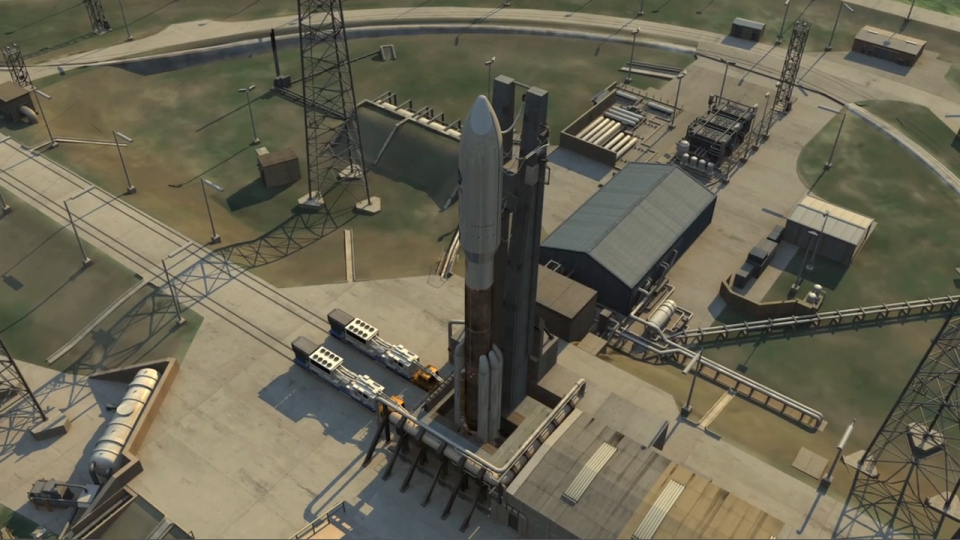